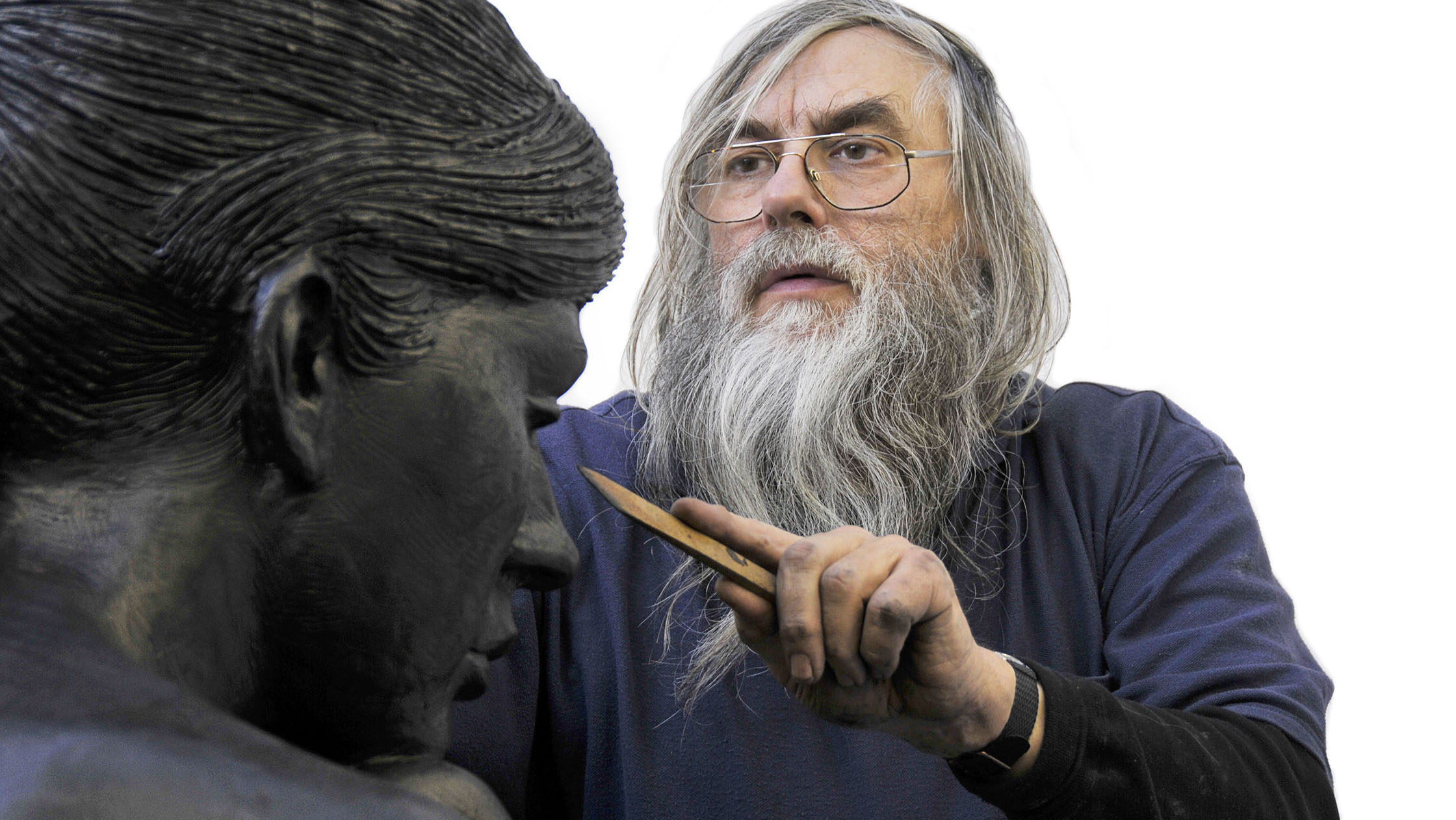 Irénée Duriez (born in Torhout in 1950) gained fame as a sculptor of mainly female figures and as a creator of an originally robust, but gradually more pure and slim elegance. Bronze is his material, the figure his language. This way, he follows in the footsteps of artists like Rodin, Maillol en Grard. He considers living models as a stimulant and a source of creativity which intrigues, touches, and seduces him with its different postures, points of view, sensitivities, and emotions. His work is an ode to the young woman. A conscious choice that manifests itself in the refinement of his three-dimensional approach, in the realization of hands, feet, and faces, in the subtle integration of tangible emotions, muscles, and tensions. It is well known that sculptors like to touch and feel - a spawn, a thigh, a back - to repeat this experience of touching, as if it was engraved in the memory of their hands. The forms that were touched by the hands lie anchored in those same hands before translating themselves into clay or wax. In his figures, Irénée Duriez wants to transmit perfection and sensitivity, honor his craftsmanship and creativity, and show respect to the bodily shape of his model. His sculptures reflect his vision on sculpture, and display a feminine and flourishingly sensual archetype. 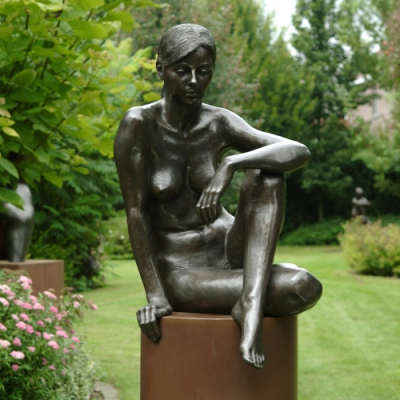 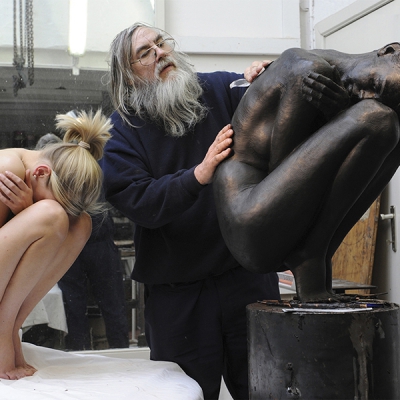 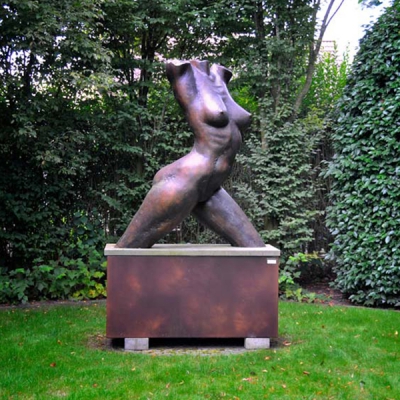 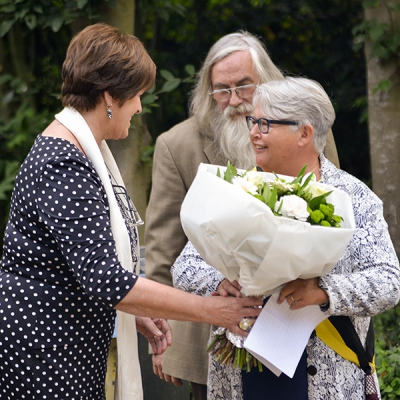